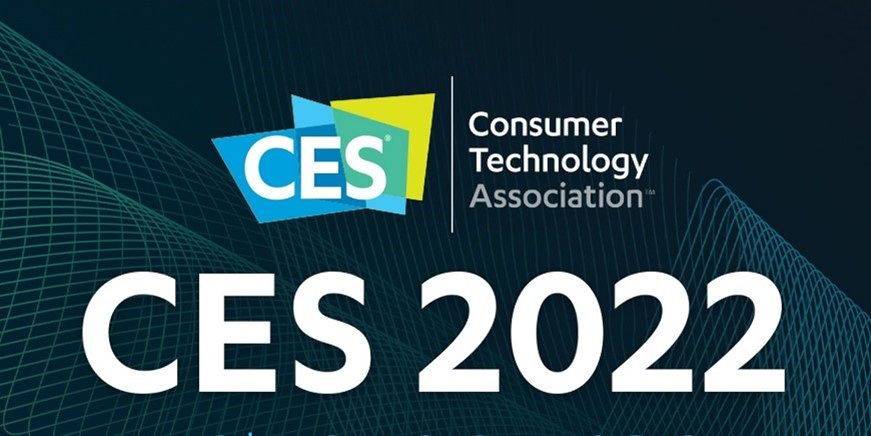 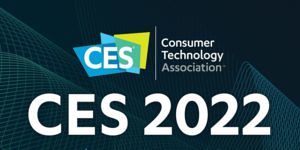 2022 event from Jan. 5-8. However, this didn’t stop people from attending, and exhibitors from, well, exhibiting.  Here’s our annual rundown on the cool NFC stuff making headlines at the Las Vegas-based show as NFC technology continues to be used in innovative ways that improve our day-to-day existence. This year we are focusing on three products:

In a timely development, the Graphene Flagship Associated Member Grapheal announced their TestNPass Technlogy, which is a stand-alone test strip for the antigenic detection of SARS-CoV-2. The device simultaneously couples with a free smartphone app through NFC technology allowing the test results to be immediately available on the user’s digital device –all quicker than a traditional COVID passport.

This development also won the CES “Best Innovation” Award, with the TestNPass being one of only 15 awardees in different categories, from a pool of over 1800 candidates. Grapheal’s TestNPass prioritizes user privacy, also utilizing secure biometric identifiers and encrypted RFID technology. This new testing should allow people to complete standalone COVID-19 tests while preserving data and privacy and greatly benefits venues in need of tamper-proof COVID-19 testing solutions.

Apple’s introduction of iOS 15 enabled users to add compatible HomeKit door locks to their iPhone and Apple Watch using NFC connectivity. With this development, users can bring their devices close to a lock to unlock a door and gain access to their home.

At CES 2022, Schlage revealed the Schlage Encode Plus Smart WiFi Deadbolt, which is the first smart lock in America that supports Apple’s home key system. This system operates as a traditional HomeKit deadbolt, working over WiFi and offering users the option of adding a home key for the lock in the Wallet.  Furthermore, Apple’s home key system does not require users to unlock their device to unlock their door and provides functionality up to five hours after a device runs out of battery.

Security systems are becoming increasingly advanced, and Arlo Technologies, Inc. just announced a new industry standard that is, yet another advance. The Arlo Security System is an all-in-one multi-sensor capable of eight different sensing functions, along with a security hub and integrated keypad. Even more exciting, the system’s security hub is the first-of-its-kind to feature NFC technology to aid usability – like arming or disarming a system with a tap on a mobile device.

More details about the new Arlo Security System can be found here.

CES 2022 was a great success, and the continued inclusion of NFC technology in award-winning technological developments is a great sign for the NFC Forum moving forward.  Learn more about NFC technology at www.NFC-forum.org.