Here’s a riddle for you.

What do the following have in common?

Actually, they all have two things in common. 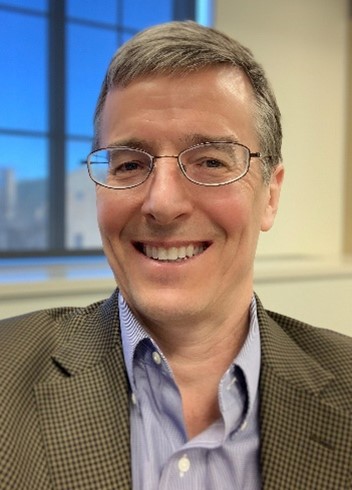 First, these inventions all sprung from the mind of Northwestern University Professor Dr. John A. Rogers and his Rogers Research Group,

Second, they all involve Near Field Communications (NFC) technology.

But what we find most interesting about Dr. Rogers is that he does really cool stuff with NFC technology.

Dr. Rogers will be sharing his thoughts at June 20-24, 2022  NFC Forum Member Meeting. For more information and to register click here.

Here’ an overview of some of his cool, NFC-enabled inventions he plans to discuss at the June Member Meeting:

The microfliers, which use NFC to wirelessly transfer data, can carry ultra-miniaturized technology like sensors, memory storage and antennae for tasks such as monitoring air quality and airborne disease.

Weighing less than one thumbtack and having the thickness of less than 3 sheets of paper, the innovative device gently lays on the surface of the heart and delivers electrical pulses. Researchers created the transient pacemaker with completely bioabsorbable materials. When the patient no longer needs it, the device simply dissolves.

The flexible patches replace the current nest of wires utilized in hospitals’ neonatal intensive care units (NICU). Instead of gingerly holding hands and feet, parents can now fully cradle their babies because NFC technology allows for a wireless solution.