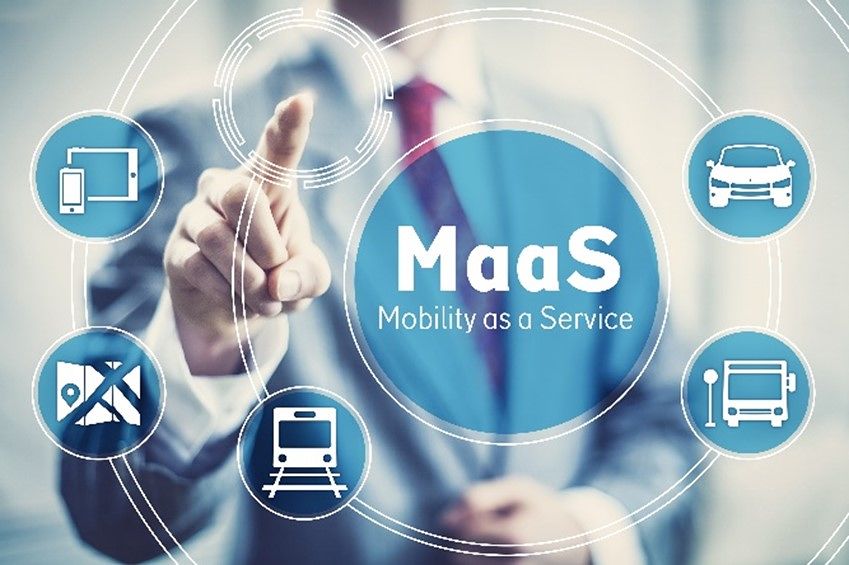 NFC has become an integral part of smartphone technology. For Apple specifically, NFC technology is becoming even more important as the technology giant continues to revolutionize the industry.

Apple held an event recently to announce new updates and upcoming technologies to the Apple brand. This year, Apple broadcasted their event virtually in March of this year from Apple Park in Cupertino, California. This year’s event, dubbed “Peek Performance,” has had rumors and leaks for weeks, but now that the official event has passed, it is safe to say that the announcements lived up to the hype.

New updates for the developer and public beta versions of iOS 15.4 and iPadOS 15.4 were announced. These updates include several new features, primarily for the iPhone. For owners of a newer iPhone with FaceID, your phone can now be unlocked while wearing a mask or facial covering.

Now, here’s what we are excited about.

There’s a Tap to Pay feature for iPhones that converts the iPhone into a payment kiosk that can accept payments from any NFC-equipped form of payment, including Apple Pay, Google Pay, Samsung Pay, and contactless payment credit or debit cards.

Gone are the days where transactions are made with physical cards and terminal systems – now NFC technology has unlocked a revolutionary new system that can change the way consumers make transactions. While this may appear to be a minor note at the Peek Performance event, for fans of convenience in their transactions, this can drastically change the way people complete financial transactions.

This update has been rumored since early February 2022, and it is expected that users will also need to use a third-party app to utilize the feature. Apple already announced that Stripe will be the first payment platform to work with Tap to Pay for iPhone through the Shopify Point of Sale app this spring, but it is expected that other payment processors and apps will follow later this year.

Apple released a beta version of the software update – the second developer beta of iOS 15.4 – for developers to begin integrating the Tap to Pay for iPhone SDK into their apps in early February. The full-fledged update appears promising for iPhone users and is an exciting development for NFC technology.

To learn more about NFC technology, specifically in the Retail and Payments Group, visit the NFC Forum Special Interest Group (SIG). And if you’re a member, keep an eye out for registration for the NFC Forum’s June Member Meeting on our Events Page .

Why aren’t we using NFC to its fullest potential?

What the Tech? Touchless payments